To look at what some Hellenic polytheists do to honor their gods can be more than a little overwhelming; must everyone devote so much time, energy, and resources to this path?

As I detailed in my last post, initially I only committed to make a certain number of offerings in a specified period of time.  When it was over, it was over.  I could have walked away at any point, no harm, no foul. 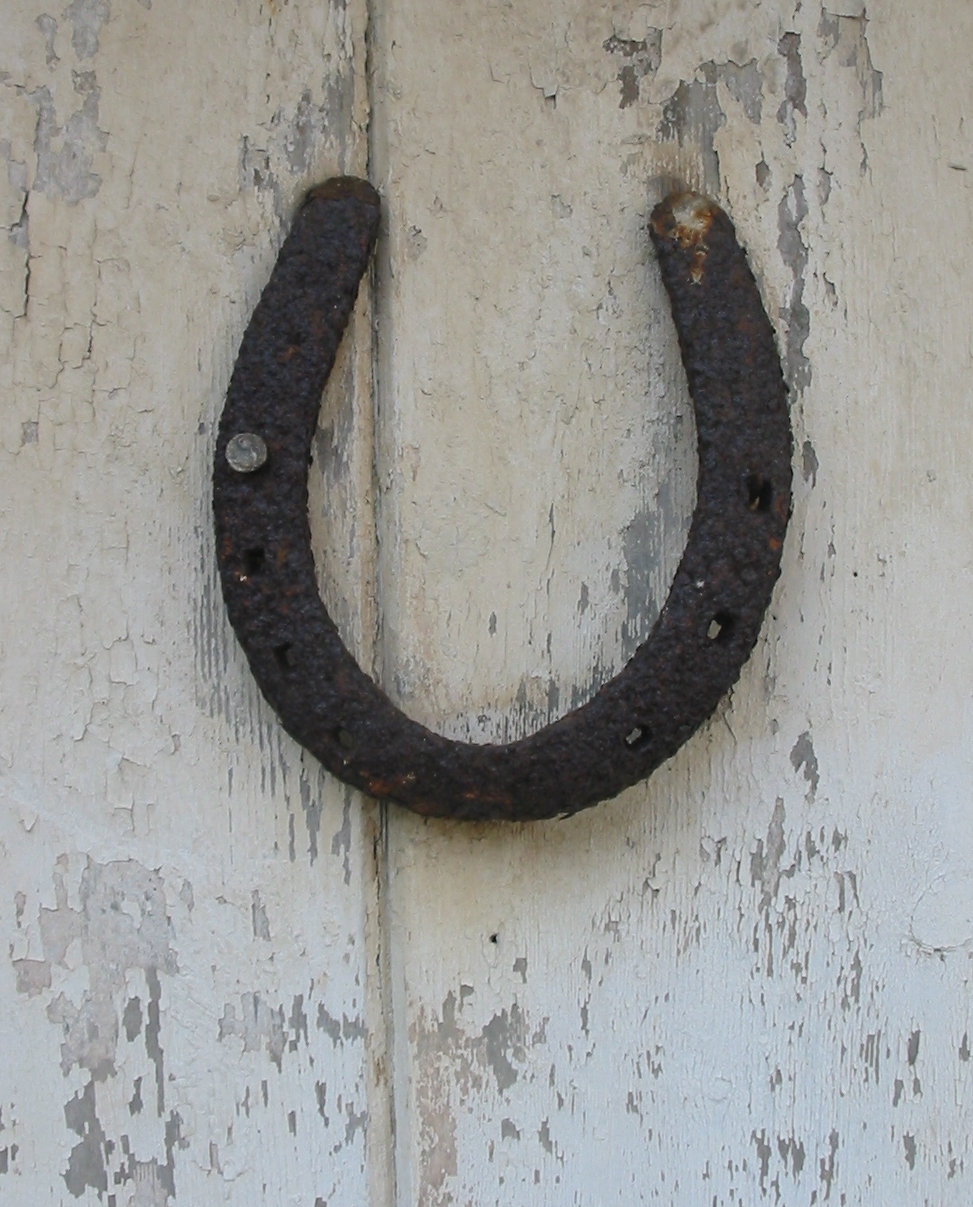 I had a desire to figure this thing out, though, and set out to learn more.  Ares seemed cool but also freaked me out a bit, but Hermes was all right.  What other gods might I care to know better?

After a time I consulted with a priest who agreed to teach me about Hellenismos.  Heck, I’d never even heard the word before, so it was obvious I had a lot to learn.  He performed some divination and determined that while Ares might have been my gatekeeper, and Hermes an able messenger, it was Poseidon who claimed me as his own.

Elsewhere I have chronicled my initial unease with that revelation.  Nevertheless I set about to try, and my wife gave me use of a horseshoe to place upon my nascent shrine as I could not afford some crazy-expensive statue.  I learned that the eighth day of the month is sacred to him, and so too is Thursday in some traditions.  The whole lunar-calendar thing was way too complicated, so I poured a libation on the eighth according to the calendar, and on Thursdays as well.  Later on, as I learned about stuff like khernips and miasma and barley, I put out a bowl of the lustral water and another one to put barley in, but I kept it quite simple.

I had begun a regular practice, with about five offerings a month according to the same calendar I’d used all my life.  Anyone could remain at that level of regular devotion and add richness to their lives; their offerings would surely be accepted and please their gods.  Spoiler alert:  that is not what I did, but I certainly could have.